Most wanted deputy-commander-in-chief of ULFA (I), Drishti Rajkhowa on Wednesday managed to escape from South Garo Hills district in Meghalaya.

At around 8.30 pm on March 11, unidentified miscreants opened indiscriminate fire at a police team at Bolbokgre village in South Garo Hills.

The police team, which was conducting counter-insurgency operations in the area, retaliated immediately.

Later, the police team conducted a massive cordon and search operation in the area.

The team recovered one AK 81 rifle with magazine and ammunition, two smooth bore rifles, three pistols and other incriminating documents from the area. 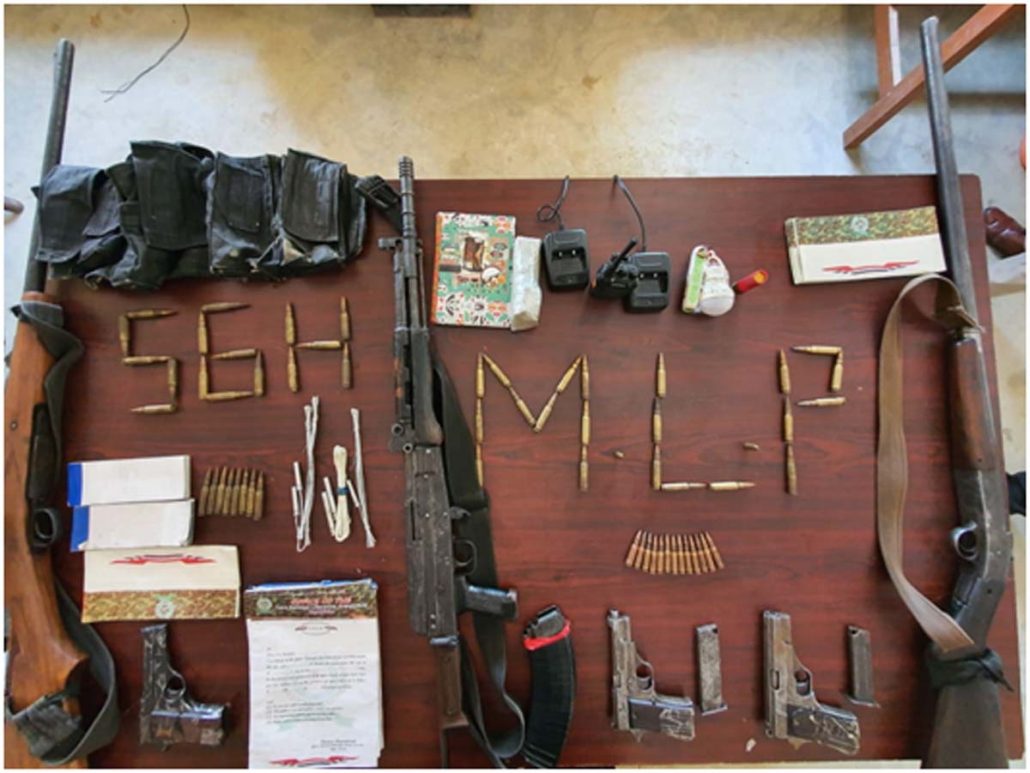 G.K. Iangrai, assistant inspector general of Meghalaya Police on Thursday evening said the miscreants who managed to escape after the exchange of fire are suspected to be aides of Drishti Rajkhowa.

The Meghalaya Police official said it is also suspected that Drishti Rajkhowa was also present during the exchange of fire. 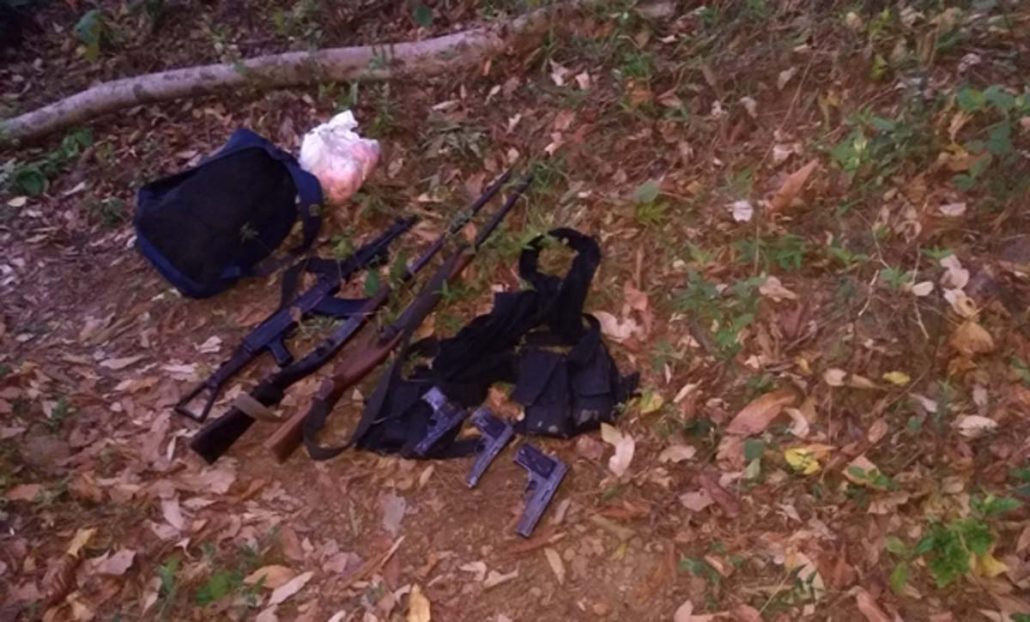 Drishti Rajkhowa alias Manoj Rabha works in tandem with Garo insurgents and criminals, and often sneak into the bordering areas of Garo hills in western Meghalaya.

During the last few months, Drishti Rajkhowa is leading a group of ULFA (I) and GNLA cadres in Mymensing and Netrokona districts of Bangladesh.

The group of insurgents is engaged in kidnappings and extortions in Garo hills districts in Meghalaya.

Drishti Rajkhowa was the commander of the 109 battalion of ULFA until 2011, and in November 2011, he was promoted as the deputy c-in-c along of ULFA (I).