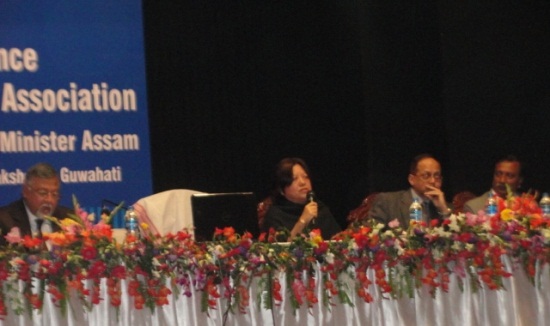 Additional chief secretary of Assam TY Das will take over the reign from incumbent Chief Secretary VK Pipersenia as the head of the administration from March, sources told Northeast Now.

Das, a 1982 batch IAS officer, is the additional chief secretary of home and political department of Assam.

Das was also appointed Secretary in Central Information Commission (CIC) in November 2012. She was then appointed in the rank and pay of Additional Secretary.

VK Pipersenia took over as the chief secretary of Assam on May 31, 2015. The 1980 batch IAS officer, V K Pipersenia was accorded with the extension as Chief Secretary, Government of Assam for the period of six months beyond the date of his superannuation from September 1, 2017. His extended term expires this month.