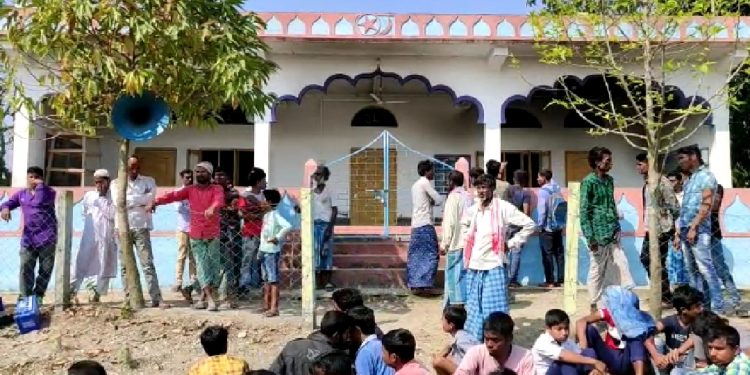 The new two-child policy in Assam is the only way to eradicate poverty and illiteracy in the Muslim minority in the state, said chief minister Himanta Biswa Sarma on Tuesday.

Chief minister Sarma said the people belonging to the Muslim community are not showing any resistance to the policy since it is for the welfare of their own community.

“All Assam Minority Students’ Union (AAMSU) met me last month and admitted that Muslims in Assam need population control measures. I am meeting Muslim intellectuals in July and I am sure they will support state government’s policy,” Sarma told reporters in Guwahati.

“This policy (two-child policy) is the only way to eradicate poverty and illiteracy in Muslim minorities. It’s for the welfare of the minority community and I don’t think there is any resistance from them,” he said.

On Saturday, Sarma had said he will gradually implement a two-child policy in the state for availing government benefits.

“In the future, population norms will be taken into account as eligibility for govt benefits. Population policy has begun,” he had said.