Three rhinos poached in KNP in 2019, zero in Bagori and Burhapahar ranges 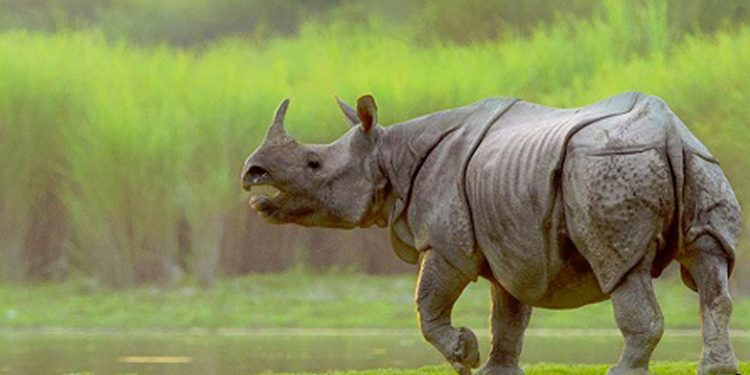 In 2019, only three rhinos were poached in Kaziranga National Park (KNP), the lowest in the last 10 years.

Apart from that, no rhinos were killed in KNP’s Bagori and Burhapahar ranges in 2019.

These two ranges have been infamous for the high numbers of rhino poaching.

KNP director P Sivakumar said that two rhinos were killed under Golaghat district and one at Biswanath district.

“The credit goes to Assam Chief Minister as he ensured the best coordination among different agencies as well as reviewed progress time to time,” he added.

“A total of 64 rhinos have been poached in Kaziranga in the last 8 years. However, in 2019 not a single rhino was poached,” he said.

“Zero poaching in the two ranges Kaziranga in 2019 is a great success for the police and forest officials,” Sivakumar added.

“Special mention needs to be made of the forest officials and the Nagaon Police- especially the Kaliabor and Jakhalabanda police- for their relentless efforts,” he further said.

A special mention needs to be made of former OC of Jakhalabandha police station Deben Bora as under him 312 rhino poachers were arrested from 2014 to 2019 and nine poachers were killed.

A large number of arms and ammunition were also seized in several operations under Bora.