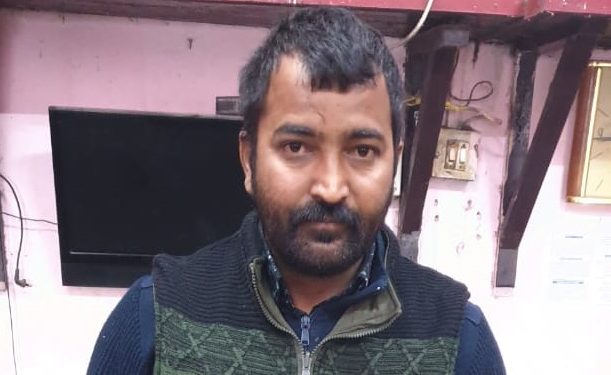 Personnel of the Government Railway Police (GRP) on Friday seized suspected opium weight 3.5 kg from a train in Guwahati.

The contraband substance was seized during routine checking from the possession of one Sahdev Bisnoi.

The accused was carrying the banned substance in 15960 DN Kamrup exp train.

The accused person was travelling from Dibrugarh to Coachbehar.

In this connection, a case is being registered under NDPS Act.