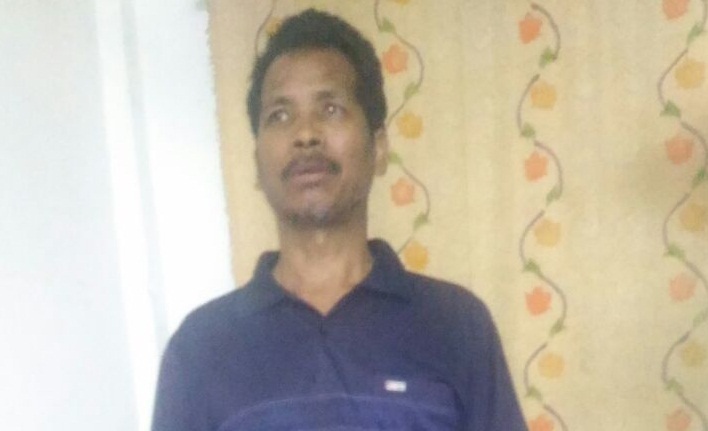 Assam police on Wednesday night arrested one Hmar People’s Convention (Democratic) militant leader Lalmingthang Sanate from Tezpur. The arrested militant leader is suspected to be the mastermind behind the killing of NCP candidate Jonathone S Sangma on February 18.

Sangma along with two PSOs were gunned down by suspected rebels at around 7.50 pm at Samanda when he was returning to Williamnagar in a Scorpio from Sobokgre area in Meghalaya’s East Garo Hills district after election campaign. The militants first triggered an IED blast, and then opened fire on Scorpio in which Sangma with two PSOs and two villagers were travelling.

Lalmingthang Sanate was arrested from a rented house of an SSB jawan at Tezpur.

In this context a case (No. 15/2018) had been registered against the militant leader at Lakhipur police station in Cachar district.

“We have arrested him and handed over to Silchar police. The investigation is being done by Silchar police,” Tezpur SP PP Singh told Northeast Now.

HPC (D) was split into two factions, one led by H Zosangbera, who is currently holding talks with Mizoram government, and the other is by Lalhmingthang Sanate.