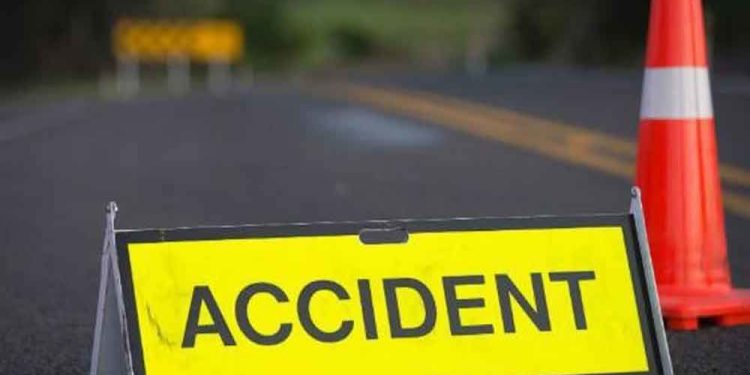 Three women were killed and several others injured in a road accident at Rangagora Road in Tinsukia district of Assam on Saturday morning.

The deceased have been identified as Rita Gohain, Nirmali Baruah, and Priya Gohain.

Sources said a speeding Innova (AS03H 2223) ran over the three pedestrians at Rangagora Road in Tinsukia.

The locals trashed the Innova driver black and blue.

Later, he was admitted at the hospital in serious condition.

He said two women and one girl succumbed to injury leaving several injured.

“The driver identified as Gaurav Dey also knocked down a traffic constable who tried to stop him,” Chetia informed.

“The driver was trashed by the local people black and blue. Later, police intervened and rescued him,” Chetia added.

Meanwhile, the injured have been rushed to Assam Medical College and Hospital.

According to police, the accident occurred due to high speed and rash driving.

In a statement, the chief minister said, “I am extremely saddened to learn about the tragic accident in Tinsukia.

“I offer my prayers for the departed souls and heartfelt condolences to the bereaved family members of the victims.”

He also prayed for early recovery of the injured.