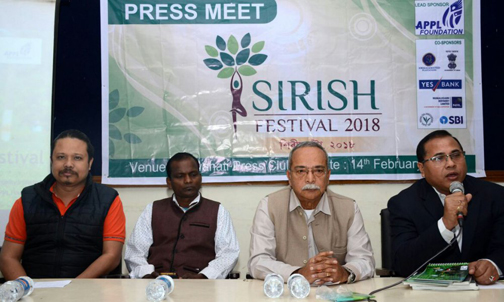 APPL Foundation, a foundation of Amalgamated Plantations Pvt. Ltd is set to host the fourth edition of Sirish Festival. The festival will be held on February 18 in Misa, Nagaon district.

APPL Foundation endeavor’s to promote the culture and heritage of the tea tribes community in Assam.

Some of the highlights of the festival will be traditional dance, sports, art and literature of the tea tribes.

Eight teams, have been chosen from 90 groups of Assam and Bengal, to perform traditional dances at the event. The best two teams will win prizes.

Different castes and tribes over time have migrated from various parts of the country to the Tea plantations of Assam to not only work but turn it into their homeland.

It is the various aspects of these castes and tribes that have merged to conceive a unique treasured culture of its own known as ‘Tea Tribe Culture’.