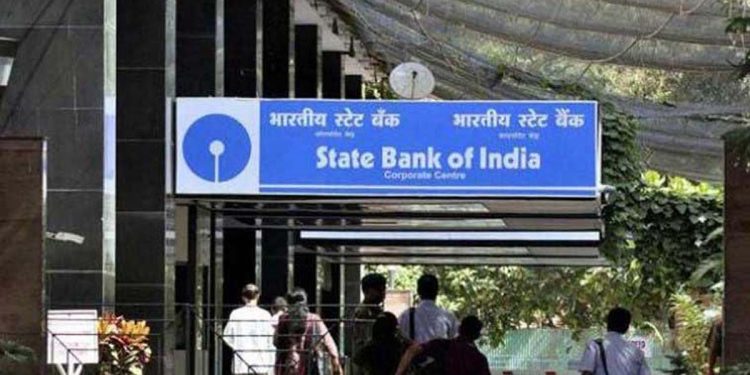 The administrative control of State Bank of India (SBI)’s commercial banking operation for North Eastern Region is readying to shift from Guwahati to Kolkata.

According to media reports quoting a top SBI official, the decision to shift the Corporate Accounts Group (CAG) to Kolkata has been taken to that in order to serve the commercial clients in the region better.

According to the official, CAG was under the National Banking Group and once shifted to Kolkata, the bank could serve the corporate clients in a better way.

He further informed that CAG looks after the big advances of SBI starting from Rs 25 crores and above.

The official further informed that SBI’s retail operations in the region will function normally and there isn’t going to be any change.