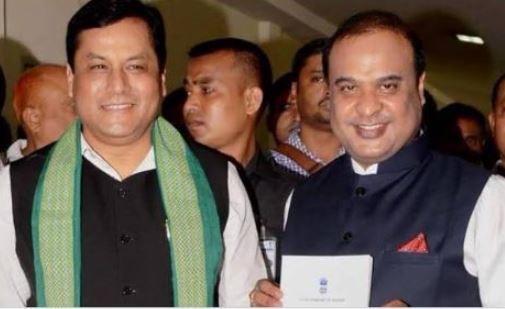 As per reports, party central leadership has asked Sonowal and Sarma to reach BJP president JP Nadda’s residence in the national capital at 10.30 am on Saturday for finalizing the chief minister of the state.

Sources said both CM Sonowal and Sarma will leave for Delhi in a chartered flight in the early morning on Saturday.

Both Sonowal and Sharma received calls late at night on Friday from Delhi inviting them over to New Delhi.

The meeting is scheduled to begin at 10.30 am at Nadda’s residence after which the picture will be clear as to who is going to be Assam’s new chief minister.