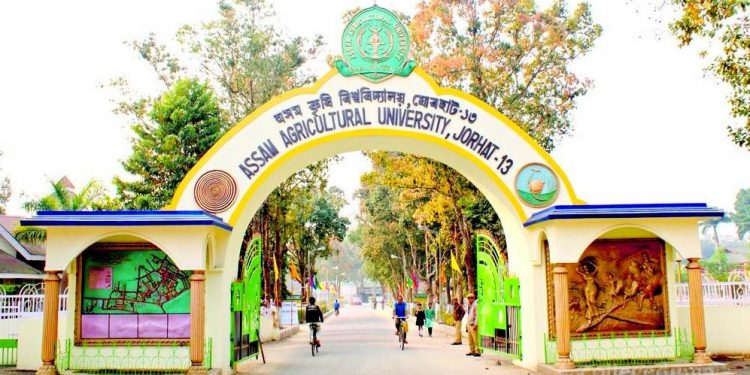 The Assam Agricultural University (AAU) at Jorhat is without a permanent vice chancellor for about two months.

Thanks to the growing tendency of ‘saffronization’ of the educational institutions.

The delay in the process of appointment of a permanent VC has allegedly triggered several administrative hassles in the premier university.

“A three-member committee was instituted to hold the interview to select a permanent vice chancellor for the AAU after former vice chancellor, KM Bujarbaruah retired on August 31 this year.

“The selection committee interviewed about 21 candidates in two phases and selected three candidates. The panel of three selected candidates was sent to the Assam governor Prof Jagdish Mukhi for his approval on September 16. However, no steps were taken by the governor, who is the Chancellor of the university to appoint the vice chancellor at AAU,” they said.

Sources said that the Raj Bhavan has recently dissolved the selection committee instituted earlier and started the whole process afresh to select the vice chancellor for the AAU.

“We have learnt that the Raj Bhavan has officially asked the Assam government names of two senior bureaucrats for instituting a fresh selection committee,” said some of the aggrieved teachers of the university who opposed saffronization of educational institutions.

“This is absurd. The Chancellor was informed before taking each step. So how can he reject a panel which was selected by a validly instituted committee?” they said.

The development took place at a time when the ruling party is often accused of importing academicians with saffron affiliation to the institutions of higher education in the region along with the rest of the country.

There are allegations that the BJP government at the Centre has in last few years imported selected academicians with saffron affiliations to Manipur University, Mizoram University, Assam University at Silchar, Tezpur University, IIT Guwahati and many more.

“Is there no academicians worth the position in the concerned states? Or has the BJP decided to make the educational institutions of the region as dumping ground for academicians with saffron affiliations?” they said.