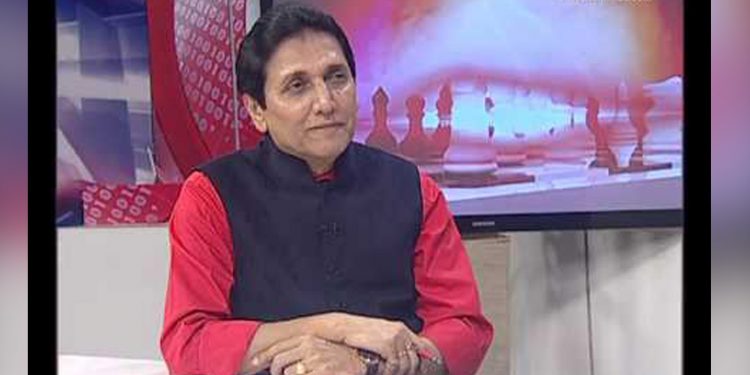 Senior journalist Ajit Bhuyan has been finalised as the Rajya Sabha candidate from Assam jointly by the Assam Pradesh Congress Committee (APCC) and All India United Democratic Front (AIUDF).

The development came when both the parties forged an alliance to contest the third Rajya Sabha seat, which the BJP and its allies have decided not to contest at.

Both parties were looking for a neutral candidate and Bhuyan stood out as the perfect match.

The senior journalist comes from a non-political background and he has been vocal regarding the Citizenship (Amendment) Act.

In several anti-CAA rallies, he has come down heavily on the Centre and the state government.