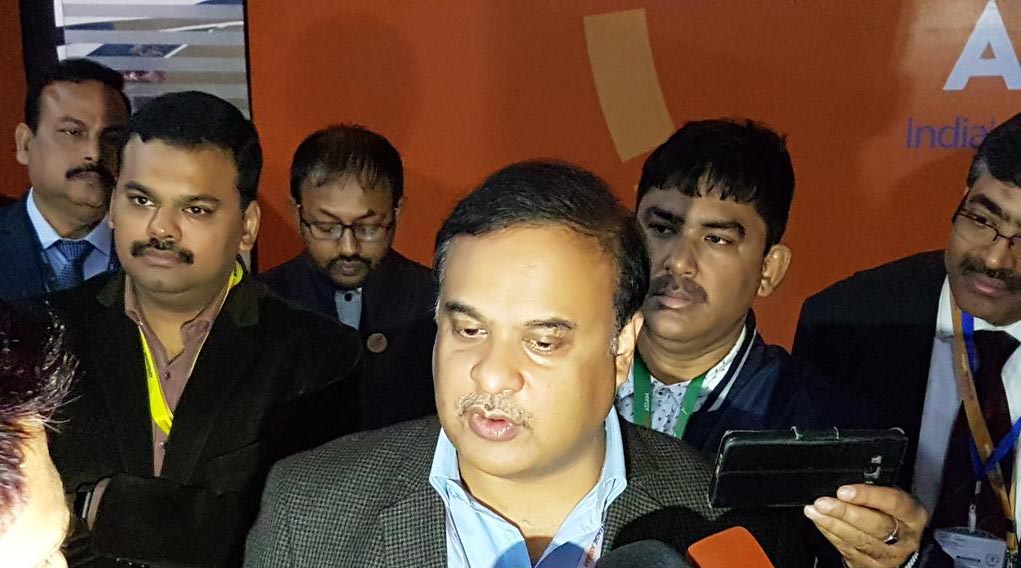 Assam Education Minister and Convenor of the North-East Democratic Alliance (NEDA) Himanta Biswa Sarma might invite the wrath of the Congress workers with his comment that when it comes to politics, Rahul Gandhi is a student of nursery while Amit Shah is a doctorate.

Sarma, who is widely believed to be the main reason behind BJP’s success story in Northeast India, has never hidden his dislike for Congress President Rahul Gandhi. Speaking at the India Today Conclave, he made it clear once again by saying that Rahul needs to ‘graduate in politics.’

Sarma, once a very important leader in the Congress, also said that he wasted 23 years in Congress. “When I meet any senior leader from Congress, I advise them to join BJP. Despite working in Congress for so long, I could never get access to the top leadership of Congress. But in BJP, the setup is completely democratic. Anybody can meet and dine with Amit Shah,” he said.

He admitted that he initially was very bitter against the Congress and might have joined the BJP with a sense of revenge. Sarma said, “Frankly speaking, I joined the BJP after a series of humiliations in Congress. But I don’t have that kind of feeling anymore against any Congress leader. We are not here to take revenge. We are working to escalate development. BJP is the answer for curing and removing the differences among Northeastern States.”

Regarding the secret behind BJP’s magic run in the Northeast, he said, “You win election through the faith of public and sincerity of ground level workers. When the government and public work together, there is no need for politics of appeasement.”

Reacting on Himanta’s statement, senior spokesperson of the Assam Pradesh Congress Committee (APCC), Durgadas Boro, said, “Himanta Biswa Sarma is making these absurd statements to divert people’s attention from his inefficiency as the Education Minister which has been exposed badly by the question paper leak episode. There was a time, when he used to worship Rahul Gandhi. People know, he has no credibility as a politician. Maybe, if BJP’s government falls tomorrow, he will make similar comments about Narendra Modi and Amit Shah.”