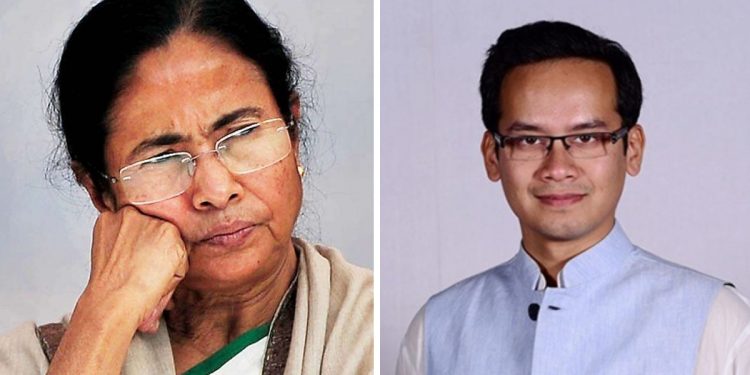 Assam Congress MP Gaurav Gogoi has written to West Bengal chief minister Mamata Banerjee urging her to initiate an inquiry into alleged involvement of a Kolkata based hospital in human organs trafficking.

As per the exclusive report, an ‘agent’ had persuaded a tea garden worker named Ramu Karmakar to sell one of his kidneys for an amount of Rs 3.5 lakh in April.

Most importantly, Karmakar’s surgery for kidney removal was done at a hospital in Kolkata.

In his letter, Gaurav Gogoi stated: “The links of the racket have been traced to Kolkata… all activities happened at the Rabindranath Tagore International Institute of Cardiac Sciences, Kolkata.”

Gogoi added: “I humbly request you to instruct the police to initiate an enquiry and verify the substance of these media allegations.” 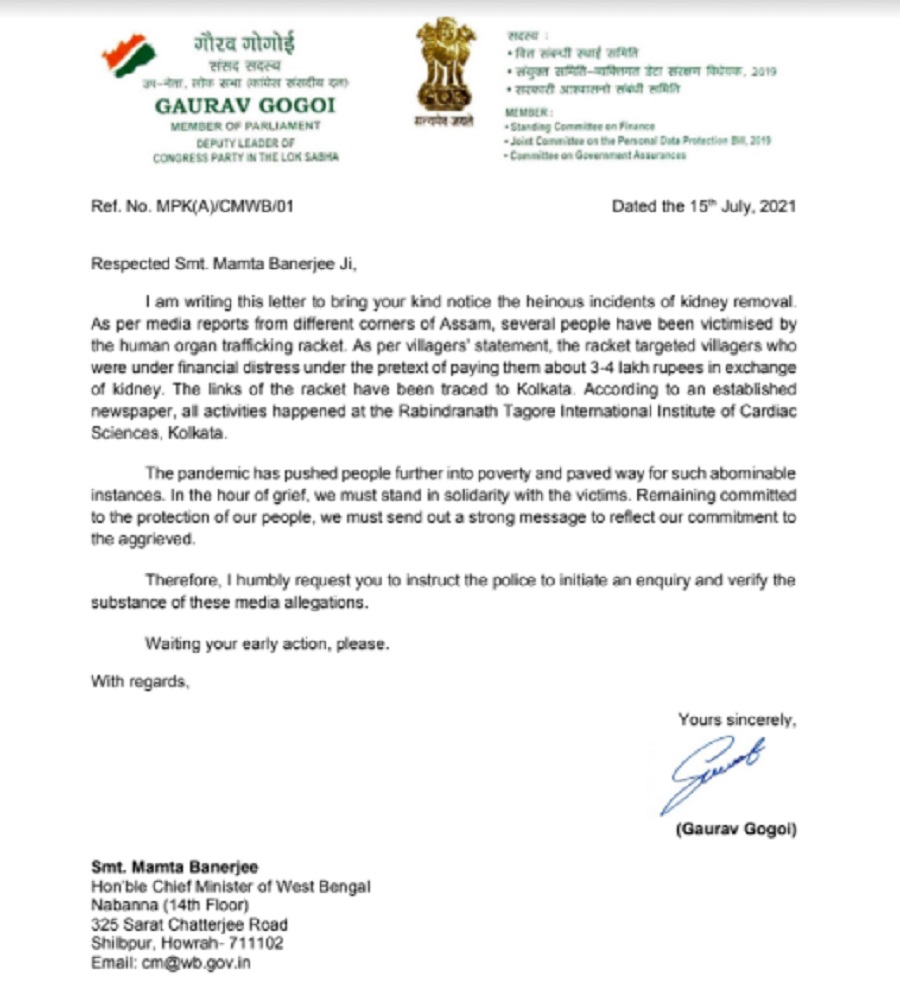 According to reliable sources, human organs mafia, recently, have been very active in the tea garden areas of Dibrugarh district.

“Kidney racketeers has been active in the tea garden areas. Some locals help them by providing information,” sources said.