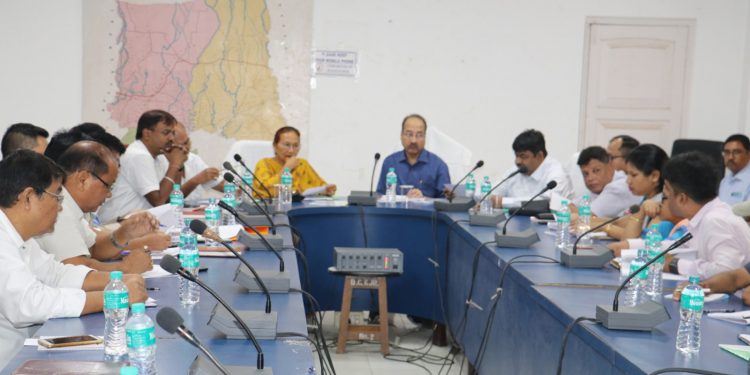 During the meeting, the minister took department wise reports to assess the actual damages caused by the recent wave of floods.

This was done for preparing a proposal for submitting to the state government.

The DC also urged the officials to prepare plan and estimates after visiting affected areas as per requirement for restoration of normal condition.

The reports are to be submitted to the DC office by August 10 next who will submit the report to the state government by August 14 next.

Minister Pramila Rani Brahma informed that Kokrajhar district did not receive any funds post-flood last time as the district failed to submit the damaged assessment report.

“This should not happen this year,” she said urging the department concerned to submit its reports on time.