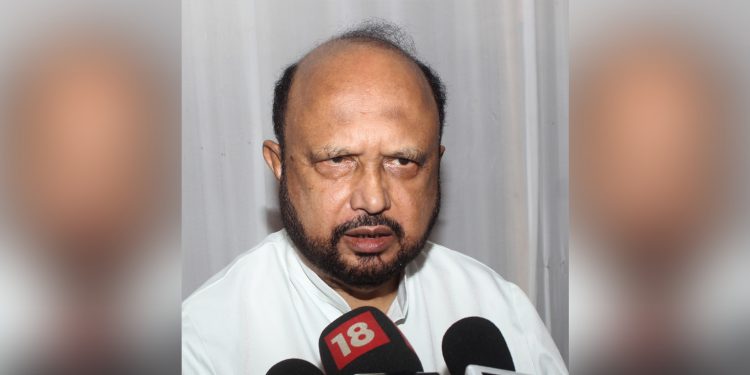 Signatory of the Assam Accord and former Assam Chief Minister Prafulla Kumar Mahanta termed the final NRC published on Saturday as a milestone.

Mahanta said this while addressing the media.

“This is a milestone. A lot of factions opposed the updating of the NRC,” Mahanta said.

“Even there was opposition from a section of the government” he added.

“Had the Supreme Court not intervened, the NRC would have not been there in the next 30 years,” added the former CM.

“The Central and the state government should now ensure the deportation of the illegal foreigners from the state,” Mahanta further said.

“There may be unhappiness over the numbers of exclusion in the final NRC,” Mahanta said.

“But it can be considered as the first step in achieving a correct NRC in the days to come,” he further added.

The former CM also blamed the subsequent Central governments for failing to implement the Assam Accord.

“If there is a problem in the NRC regarding the numbers of exclusion, then the government should be held responsible,” he said.