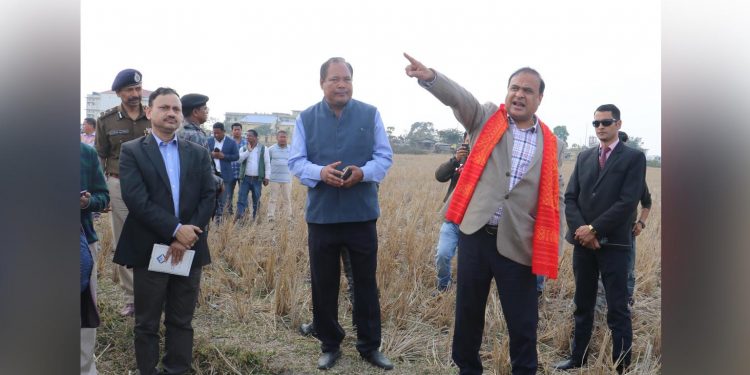 PM Modi will visit Kokrajhar to take part in a rally, which is being organised celebrating the signing of the recent Bodo pact.

The Bodo pact was signed among the Centre, Assam government, the four factions of NDFB, All Bodo Students’ Union (ABSU) and United Bodo People’s Organization (UBPO).

He also dismissed reports of bandh during the Prime Minister’s visit to the district.

“New villages will be included or excluded from the BTR within the next six months.”

“A commission will be formed for the purpose and both exclusion and inclusion will be reviewed by it after requests are made before the commission,” Sarma added.

The commission will have members from ABSU, BTC, a retired High Court Judge along with representatives from the non-Bodo organisations.