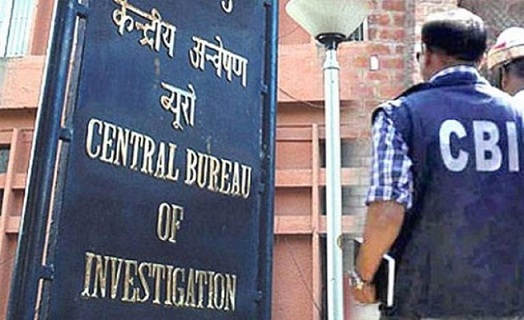 Sleuths of CBI on Wednesday caught the Deputy General Manager of ONGC, Sivasagar AK Singh red-handed while taking bribe of Rs 2 lakh from a contractor.

Sources said the accused has asked for a bribe from a contractor for awarding him a contract worth crores of rupees. Following this demand the contractor had filed a complaint before the CBI office in Guwahati. Subsequently a team of CBI officials moved from Guwahati to Sivasagar and laid a trap for AK Singh after receiving complaint from the contractor and caught the official red-handed while taking bribe.