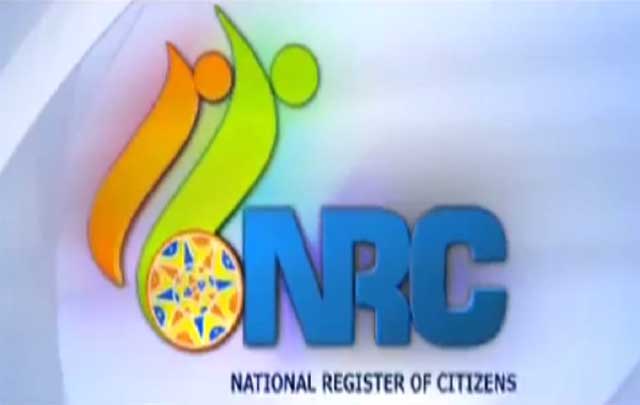 The family tree verification for the second draft of NRC is about to commence from February 15.

All the errors committed during the submission of documents related to family tree in the first phase will be rechecked and corrected in the second round of verification.

Errors like names, spellings, surname changes because of marriages, entry of wrong names etc will be rectified before the second draft of the NRC is released.

The place of verification will be the original place of residence where the person was borne or their ancestors were residing.

NRC officials will inform the concerned individual through a Letter of Information (LOI) to their permanent residential address to appear for the verification process.

The letter will contain all the information like date, venue and time of verification, on which they have to appear.

Authority’s notified those who received the letter have no reason to fear of exclusion from the NRC. Those genuine citizen’s whose names have been left out from the first draft, have the opportunity to provide more accurate information.

People whose names have already appeared in the first draft may also receive the letter to testify in order to verify the legacy data, to make sure that no one has misused their identity.

Those who have got the receipt of the letter of information, are to bring those on the specified date with photo identity card along with all the supporting documents. The applicants may also bring along their siblings or others to defend their lineage.