She was Assamese singer Dr Bhupen Hazarika's partner for 39 years 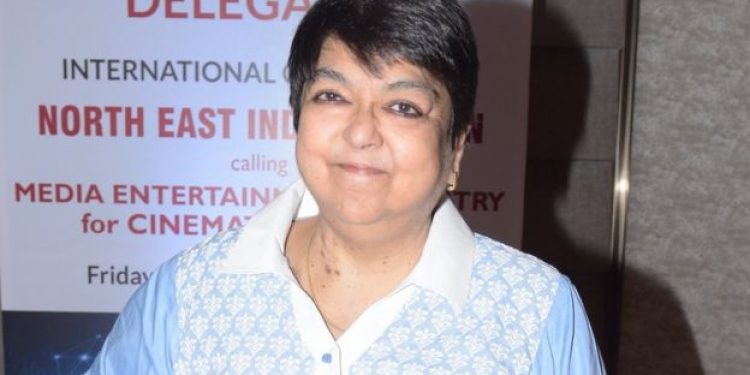 64-year-old filmmaker, producer and screenwriter Kalpana Lajmi, passed away on Sunday morning at around 4:30 am.

She had been battling advanced kidney cancer for sometime now. She was undergoing treatment at Kokilaben Hospital from last November.

Film industry personalities like Aamir Khan, Salman Khan, Karan Johar, Soni Razdan, Rohit Shetty, the Film and Television Director’s Association, Shyam Benegal, have given financial aid to her since she was diagnosed with cancer.

She is best known for critically acclaimed films like Ek Pal, Rudaali and Darmiyaan. She was the longtime partner of the bard of Brahmaputra, Dr Bhupen Hazarika.

She was 17 when she met the 45-year-old acclaimed poet-lyricist-musician and later, Dadasaheb Phalke, Padmashri and Padmabhushan awardee Dr Bhupen Hazarika.

The couple, coming from wildly different backgrounds, defied social conventions and went through personal and political ups and downs that would perhaps have wrecked feebler relationships. While Lajmi dedicated her life to Hazarika’s well-being and the preservation of his work, he helped her explore her intellectual and artistic talents.

They had been together for 39 years before he passed away in 2011.