Dibrugarh Police in Assam has launched an investigation into the case of human organs mafia targeting tea garden workers in the State. 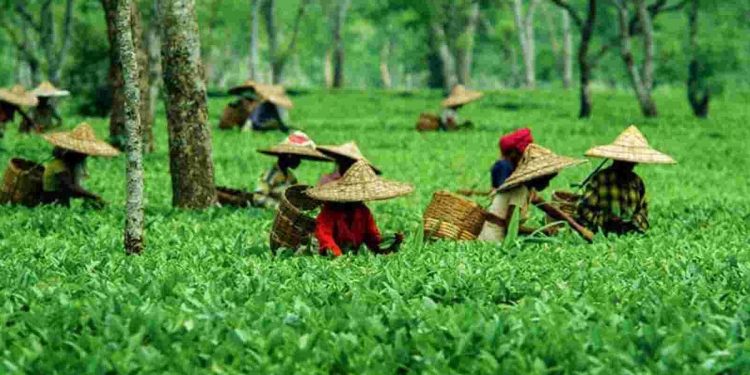 Dibrugarh Police in Assam has launched an investigation into the case of human organs mafia targeting tea garden workers in the State.

A case has been registered in regards to the allegations at the Lahowal Police Station in Dibrugarh district of Assam.

Superintendent of Dibrugarh Police – Shwetank Mishra said, “We have registered a case at the Lahowal police station and started the investigation. Right now, we cannot divulge much information in connection with the case, as it is still in its preliminary stage.”

Human organs mafia has been very active in the tea garden areas of upper Assam and are targeting the poor tea garden workers by taking advantage of their poor economic condition.

“Poor tea garden workers are being targeted by the human organs mafia. It is an organised crime and many high-profile names are linked with the crime,” a source said.

Meanwhile, Assam Congress MP Gaurav Gogoi has written to West Bengal chief minister Mamata Banerjee urging her to initiate an inquiry into alleged involvement of a Kolkata based hospital in human organs trafficking.

As per the exclusive report, an ‘agent’ had persuaded a tea garden worker named Ramu Karmakar to sell one of his kidneys for an amount of Rs 3.5 lakh in April.

Most importantly, Karmakar’s surgery for kidney removal was done at a hospital in Kolkata.