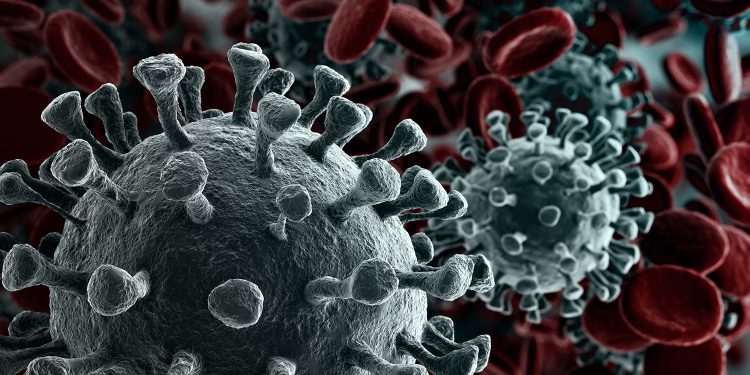 “Do they feel that we deserve no answer or they do not dare answer them as that would disprove their so called ‘transparent’ government theory?” NPF said in a statement.

The Union home ministry had directed Nagaland to utilize 60 per cent of the grants received under the State Disaster Response Fund to provide relief to Covid-19 patients admitted in hospitals and ex-gratia to the families of those who died of the infection.

However, nothing on this ground has been implemented, the NPF said.

“Assam and Meghalaya have even gone to the extent of giving additional grants to the Covid-19 patients and to the families of those who succumbed to the virus from the states’ own resources in addition to the normal central grants received,” an NPF member said.

“There are also no technical persons to operate the machinery in hospitals,” it stated.

The party demanded immediate posting of doctors, nurses and technical persons in the health centres on priority as empty hospitals cannot help people in their fight against Covid-19.

The NPF also alleged that the PDA government has also failed to answer with clarity as to how the 20 per cent pro-rata cut from the entire non-developmental fund has been utilized.

On the matter of Covid cess on petroleum products, the revenue figure of Rs 13.64 crores given by the Nagaland government is unrealistic, it stated.