More relaxation of COVID-lockdown from Aug 16 in Assam likely 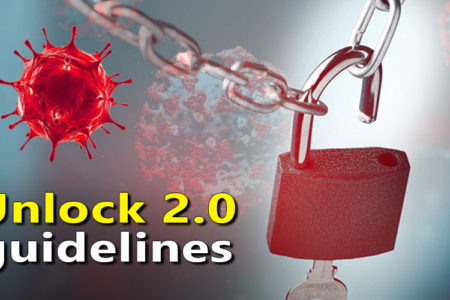 Assam government is likely to announce a set of new lockdown guidelines to be effective from August 16 next.

However, the notification is yet to be published.

According to information, the duration of the night curfew may be reduced and inter-district travel may be allowed.

This fresh guideline will be in force till August 31.

Guwahati is currently under partial lockdown.

The city underwent completed lockdown with effect from June 28th, 2020 initially for two weeks which was later extended for another seven days.

On July 20th, 2020, the government had announced certain relaxation with night curfew still in force.

The positivity rate was 3.20 per cent.