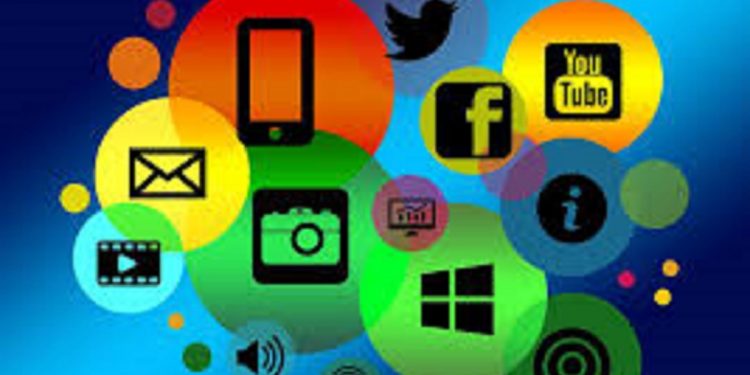 Mobile internet services in Assam were finally restored at around 9 am on Friday morning after a gap of ten days.

The restoration, however, came 16 hours after the Gauhati High Court ordered the internet service providers to resume services on Thursday.

The internet in the State was snapped following the massive protests and law and order situation over the Citizenship (Amendment) Act on December 11 last.

The lifting of ban on mobile internet came as a much respite for general public as well as those whose work is solely dependent on it.

Notably, Gauhati High court, in its order, had also directed the authorities to take steps to curb and stop dissemination of sensational messages and videos on various social media platforms, which may have the tendency to incite violence and disruptions, thereby affecting public safety on cogent and justifiable grounds and matter.

However, the state authorities filed a review petition on the order and the court pronounced the next hearing on Thursday.