Majuli to go plastic-free, prohibit the sale of tobacco leaves and gutkha 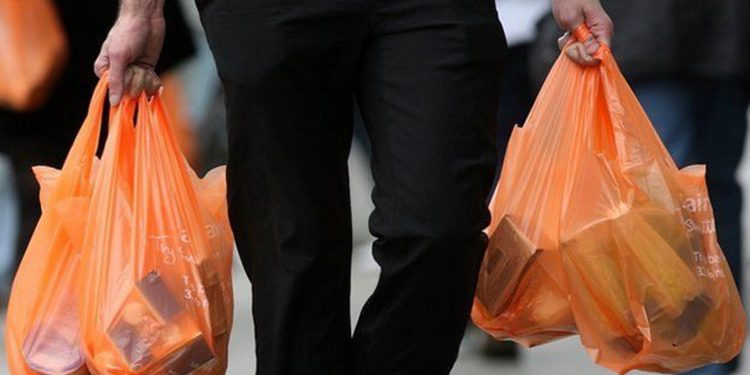 World’s largest river island Majuli will soon become plastic-free as the district administration has prohibited the use, sale and purchase of plastic carry bags, tobacco leaves and gutkha.

Additional District Magistrate Naren Das on Monday (September 9) issued an order in this regard.

“In view of the use of plastic bags becoming a serious problem to public life, and also the consumption of tobacco leaves, gutkha being injurious to public health, the use, sale and purchase of all kinds of plastic bags and the tobacco products have been prohibited with immediate effect,” the order stated.

The order further stated that it will be in force for a period of 60 days or until further orders.

“Any violation of the directive will lead to punishment under provisions of Section 188 of the IPC,” the order stated.

Das, in the order, further stated that use of plastic bags in the river island has led to contamination of soil and water.

“Te sale and consumption of tobacco leaves and gutkha is injurious to public health and it requires immediate intervention of the district administration,” the order stated.