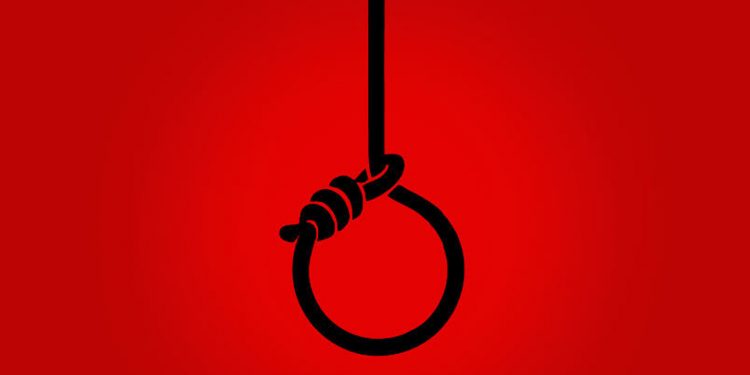 The Court of Additional Sessions Judge (Jorhat) on Friday awarded death sentence to one Rajen Doley and life imprisonment to 11 others for the Majuli murder of 2012.

On August 28, 2012, Rajen Doley of Borduwa gaon, Majuli, and eleven others killed three persons of a family on suspicion of practising witchcraft.

The 12 accused were convicted on Thursday by the Additional Sessions Judge Poly Kataki.

They were accused of murdering Rajkumar Doley, Bornali Doley and their son Jitu Doley of Luhit Sapori village under Garamur Police Station.

Sentencing Rajen Doley to death under Section 302 of the IPC (murder), Kataki ordered that he should “be hanged by the neck till he is dead”.

On the other hand, another accused in the case, Pulin Doley, expired during the trial.