Lions in Kaziranga? What a joke… 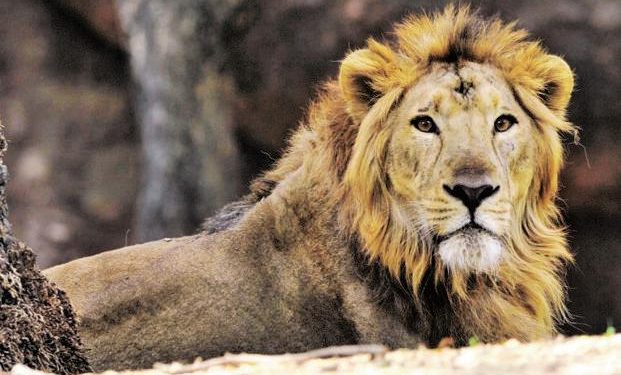 The UNESCO world heritage site Kaziranga National Park has got lions too?

Well although the state forest department, as well as the ministry of environment of forest, has no knowledge about it, a piece of news by the Asian News International (ANI) on Thursday quoted Assam environment and forest Minister Parimal Shuklabaidya saying that “eight lion cubs died” due to flood in Kaziranga National Park.

It may be mentioned here that devastating floods have affected 32 districts and 5.6 million people of Assam last month.

Flood has also killed 84 civilians and over 200 animals including rhinos, elephants etc.

“About 12 rhinos lost their lives out of which three were adults. Apart from this, eight lion cubs died. Other animals that died in floods were bears, buffalos, etc,” the ANI news quoted the minister as saying.

The news appeared in a number of reputed news portals and media outlets with the error.

The minister, however, termed it a mistake on the part of the agency and said that they have corrected the information after the news went viral on social media.

The floods this year have submerged about 95 per cent of the park and killed 220 animals till Wednesday including 20 rhinos, 120 Hog Deers, one elephant and many others.