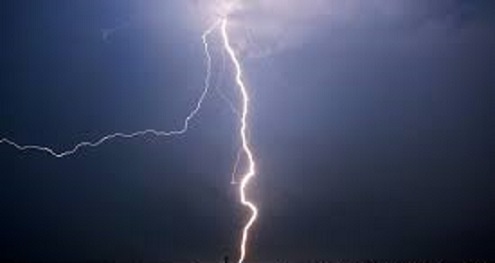 Six people, including four children, were killed and two other minors injured in thunderstorm and lightning strike in south Assam’s Cachar and Karimganj districts.

According to the police, five of a family, including four children, were killed when the lightning struck their home in Ramkrishna Nagar of the Karimganj district on Friday evening.

Two seriously injured children have been admitted to the Karimganj Civil Hospital.

In another incident, a 62-year-old man was killed by the lightning on Friday while he was working in his paddy field in the Cachar district.