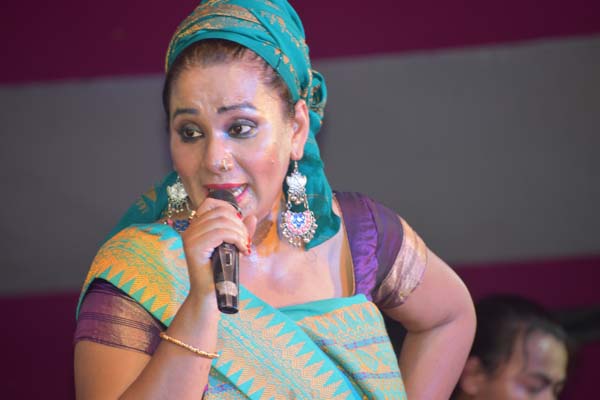 Playback singer, Kalpana Patowary enthralled the people in the town with her mesmerizing performance at the Sadou Tangla Bohagi Utsav, on Monday.

It was organized by Tangla Yuva Mancha at Tangla H.S playground.

The singer wearing a colourful dokhona and a scarf around her head like a gypsy troubadour, started her performance with a tribute song to mother Goddess Kamakhya and captivated the audience. 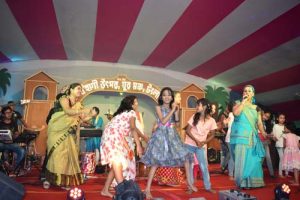 The folk singer publicly expressed her dismay over the much hyped Citzenship(Amendment) 2016 bill and said,” I don’t support the citizenship bill on the religious grounds.”

Patowary further stated that the matter of granting citizenship is a very complex matter specifically in Assam as The Citizenship Act of India (1955), the ongoing process of NRC and the proposed Citizenship(Amendment) 2016 bill are contradictory to each other.