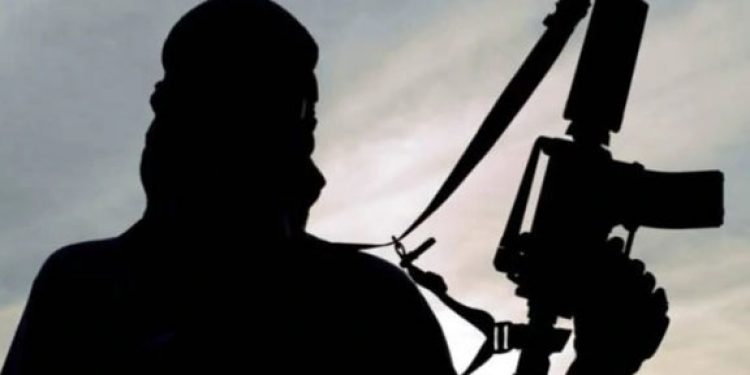 The JMB, the NIA said, has been spreading its activities in the guise of Bangladeshi immigrants.

Earlier, the JMB was active in Assam, West Bengal and Jharkhand.

“We have noticed that Jamaat-ul Mujahidden Bangladesh has increased their activities in Bihar, Maharastra, Kerala and Karnataka. Names of 125 suspects have been shared with related agencies,” said NIA director general Yogesh Chandra Modi.

Modi said this while addressing a two-day-long NIA conference at Vigyan Bhawan in New Delhi.

Chiefs of anti-terrorist squads (ATS) and special task forces (STFs) from across India have attended the conference.

Presence of JMC activists assumes significance from the national security perspective as the organisation till the recent past had its presence in Assam, West Bengal and Jharkhand.

Officials attending the conference told Northeast Now that cases, related to different areas of terrorism in India such as J&K, Northeast, LWE, Khalistan, ISIS and FICN investigated by NIA, were highlighted during the day one of the conference.

The inaugural session was attended by DGs and other senior officers of CAPFs, CPOs, other central agencies and state and UT police.

Ajit Doval in his address stressed upon a comprehensive approach to counter-terrorism.

However, he pointed out that this would be possible only by meticulous investigation.

In this regard, he appreciated NIA’s action in terror funding cases in Kashmir Valley.

He referred about the FATF (Financial Action Task Force) action against Pakistan, which has been made possible only because of collection of credible evidence regarding its involvement in terrorist funding/ activities.