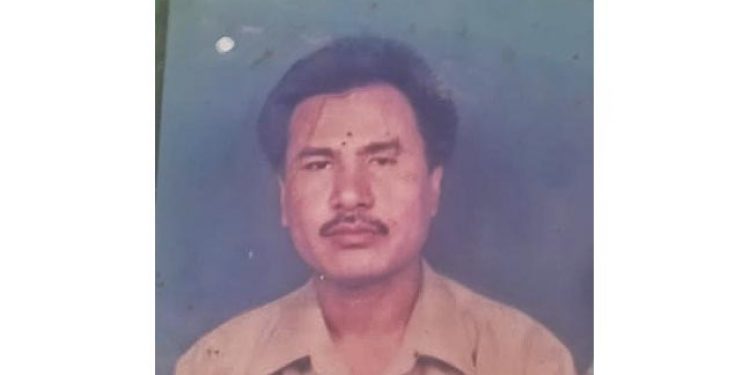 The dead body of the Central Reserve Police Force (CRPF) jawan Maneshwar Basumatary (47) will be brought to his native village in Kalbari under Tamulpur PS in Baksa district of Assam on Saturday.

He lost his life in the dastardly Pulwama attack in Jammu & Kashmir.

As per a report, the jawan born on June 1, 1971 was enlisted in CRPF on August 24, 1994.The reports also claim that on the date of attaining martyrdom he had completed 24 years, 6 months and 8 days of service.

It may also be mentioned that the mortal remains is being sent to his home town along with one attendee F/No. 031516222 CT/GD Buddhadev Roy from Srinagar to Delhi by IL-76 military plane  and from Delhi to Guwahati by Indigo flight No. 6-E-939.

The Indigo flight departure from New Delhi is reported to be around 7.55 am and it will arrive in Guwahati by 10.45 am on Saturday.