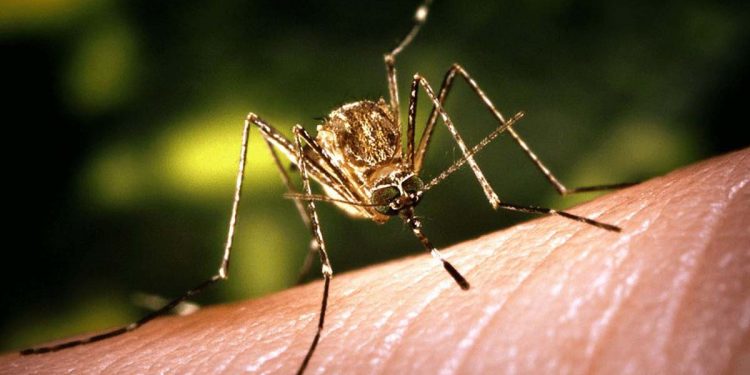 Japanese Encephalitis (JE) so far has claimed the lives of 29 persons across Assam even as the state continues to battle it out against COVID-19 and flood.

Apart from JE, two persons have so far died of malaria in the state till July 25.

According to the NVBDCP data, till July 25 as many as 220 positive malaria cases and 199 Japanese Encephalitis cases have been reported in Assam.

“A total of 19 dengue cases were also reported in the state till July 25,” the data revealed.

However, this year, the situation of vector-borne diseases has improved substantially across the State.

According to the NVBDCP data, during the same period in 2019, 432 malaria cases, 44 dengue cases and 529 Japanese Encephalitis cases were reported in the State.

It may be mentioned here that the second phase of the Assam Community Surveillance Programme (ACSP) is also underway across the State.

The ACSP aims to carry out ground-level surveillance for severe acute respiratory infections, influenza-like illness, fever cases along with vector-borne diseases like malaria, dengue, Japanese Encephalitis, etc., and to do testing of all such cases by taking all necessary steps.

The ACSP-II, up to July 25, covered a total of 29,918 villages and detected 41 cases of severe acute respiratory infections along with 2,072 cases of influenza-like illness.

Goswami also observed that there is a need to strengthen the monitoring and supervision system in the state.

She further said that there is a need for rigorous awareness activities, especially in the tea garden areas.