Indrani Mukerjea does not suffer from any severe ailments, says report filed in Bombay HC 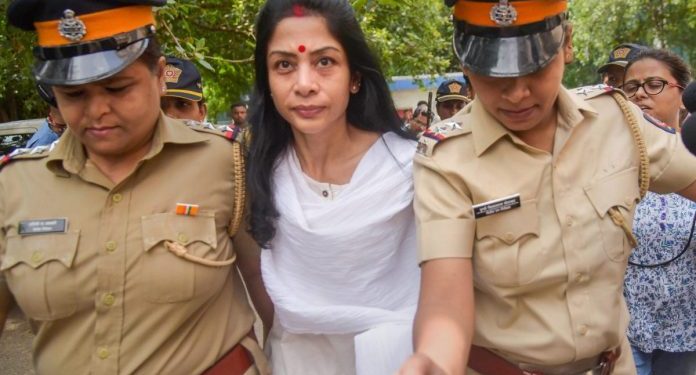 The Byculla women’s prison authorities on Monday informed the Bombay High Court that the medical condition of Indrani Mukerjea is stable and that she does not suffer from any severe ailments.

Mukerjea, who is accused of killing her daughter Sheena Bora, is lodged in Byculla women’s prison since her arrest in August 2015.

A report was submitted by prison authorities following directions earlier this month from the HC, which is hearing a plea filed by Mukerjea seeking bail on medical grounds.

As per the jail report submitted before a single bench of Justice P D Naik on Monday, Mukerjea does not suffer from any severe ailments that cannot be treated at the prison.

It said Mukerjea was taken to JJ Hospital two times and her reports were normal.

The court, after perusing the report, directed CBI, the prosecuting agency, to file its affidavit in response to the bail plea within two weeks.

The court posted the matter for further hearing on March 8.

The prosecution’s case is that Mukerjea and former husbands Sanjeev Khanna and Peter Mukerjea killed her daughter Sheena Bora in 2012.

Peter Mukerjea was granted bail in February 2020, while Khanna is still behind bars.