Assam CM Himanta Biswa Sarma informed that he will next meet 'migrant' Bengali-speaking Muslims to discuss the matter. 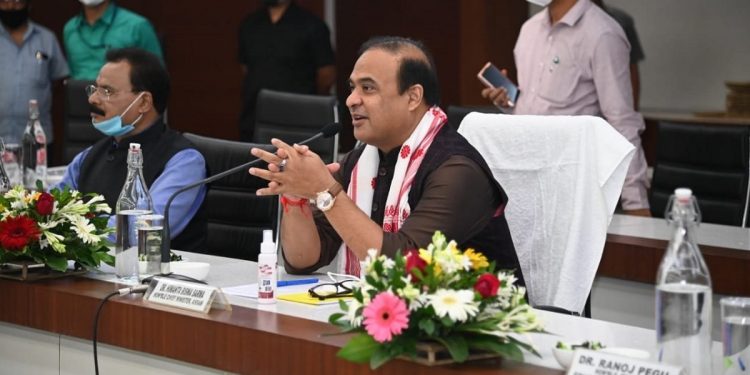 Assam Chief Minister Himanta Biswa Sarma has said that the indigenous Muslims in the State are in agreement with the State Government in regards to its new two-child policy proposal, which is aimed at checking population growth within the Muslim community in the State.

This was informed by Assam Chief Minister Himanta Biswa Sarma after attending a meeting with around 150 ‘intellectuals’ from the indigenous Assamese Muslim community in Guwahati on Sunday evening.

“An interactive session, true to the spirit of its name, ‘Alaap Alochana Empowering the Religious Minorities’, was held today with intellectuals,” CM Himanta Biswa Sarma said.

CM Sarma further informed that he will next meet ‘migrant’ Bengali-speaking Muslims to discuss the matter.

CM Sarma said: “”If we have to be among the top five states in the country, we have to manage our populatuon explosion.”

Meanwhile, as many as eight sub committees have been formed to look into various socio-economic aspects of the Muslim community in Assam.

These eight sub committees will submit their reports within three months.

Also read: Sikkim to re-open for tourists from tomorrow

“A Chairman from the community and a Member Secretary from the Government in each sub-group will come up with recommendations on their assigned matters within 3 months. After this, govt will prepare a roadmap for empowerment of indigenous Muslim community and implement it over next 5 years,” Assam CM Himanta Biswa Sarma further said.