Bangladesh Prime Minister, during her recent visit to India, quipped that she has been ‘forced to skip onions from her daily meals' 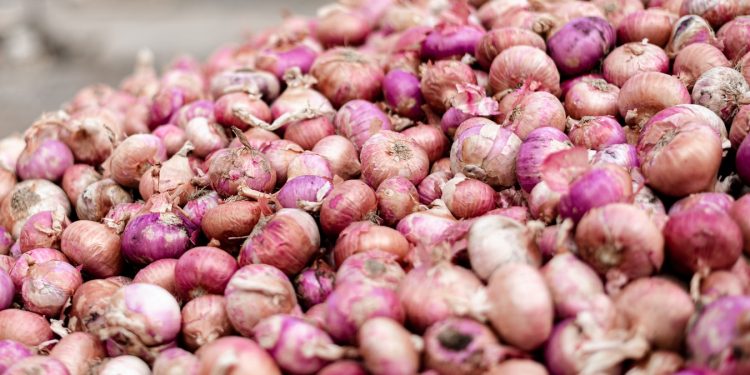 Bangladesh is expecting India will soon review its decision to stop the export of onions.

The country’s commerce minister Tipu Munshi, now in Guwahati, said he has written a detailed letter to his Indian counterpart Piyush Goyal on the issue.

“I have also spoken to him and he has assured me that the ban will be lifted after the Maharashtra elections,” Munshi told journalists on the sidelines of a regional conference here.

He said that India was meeting 80 per cent of Bangladesh’s requirement of onions so far.

“Therefore a sudden decision to stop exports have caused huge problems for our people. Onion prices have skyrocketed,” Munshi said.

Bangladesh’s efforts to look for alternative sources of supply like Turkey and Egypt have failed to meet the volume of demand.

Munshi said there was a shortfall of almost 6 lakh tons of onion in the Bangladesh market.

Bangladesh Prime Minister, during her recent visit to India, quipped that she has been ‘forced to skip onions from her daily meals.’

India banned exports of onions in September after prices soared due to a seasonal shortage which has been worsened by flooding in several states.

Onion prices have doubled in several Indian cities and that prompted the ban ahead of multiple state elections across the country.

India is the world’s biggest onion exporter to take steps to calm prices ahead of key state elections later this year.

In June, India withdrew 10 per cent export incentives on onions after prices started to rise due to dwindling supplies from last year’s harvest and a delay in the planting of the summer-sown crop.

Excessive rainfall in the second half of the monsoon season has led to crop damage in several states and stocks held by traders are insufficient to meet demand until the new crop arrives at end-October.

The government has also attempted to bring down prices by releasing more onions from federal buffer stocks, but prices have remained fairly high.