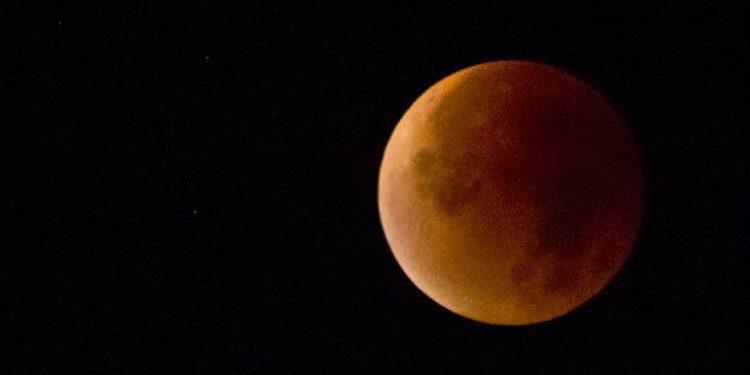 Skywatchers across the country as well as Northeast are excited to become witnesses to a celestial event of the year as the partial lunar eclipse on July 16 would be visible from different parts of the country.

This lunar eclipse also known Chandra Grahan will be visible in India on the intervening night of July 16 and July 17, 2019 starting from 9:31 pm and would last for three hours.

A total lunar eclipse is said to happen when the Moon, Earth and the Sun are aligned in a straight line in such a manner that the Earth is positioned right in between its Moon and the Sun.

During a lunar eclipse or Chandra Grahan, the moon passes through the darkest regions of the earth’s shadow which is called the Umbra.

On the other hand, a solar eclipse will be visible starting from 7:24 pm on July 2 next. However, it won’t be visible in India.

The cloudy monsoon skies could play spoilsport but since this eclipse is longer, there is a good chance of catching a glimpse, said an astronomer.