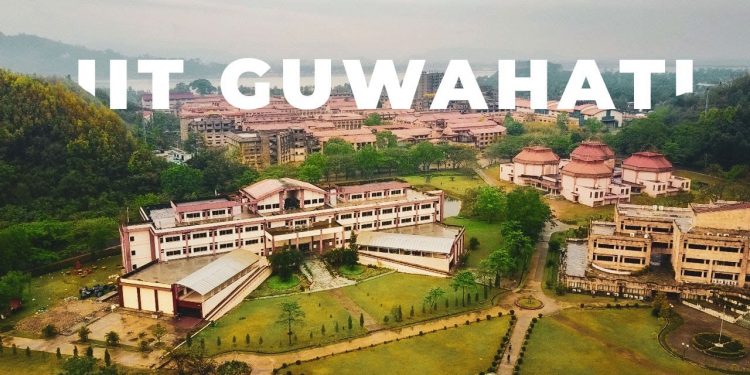 Results of the team’s research have been published recently in high-impact journals such as Bioresource Technology, Fuel, Renewable Energy, Journal of Analytical and Applied Pyrolysis, Journal of the Energy Institute and Biomass Conversion and Biorefinery.

There have been worldwide attempts to produce fuel from renewable biological resources in order to overcome future oil shortages in the world.

Currently, ‘biofuels’ are successfully made from vegetable oils and animal fats.

In the United States and Europe, for example, surplus edible oils like soybean oil and sunflower oil are being used for the production of biodiesel.

The conversion of food resources to fuel compromises the global supply-demand of food, especially in developing countries with existing nutritional deficiencies.

“Oils derived from non-edible seeds of plants can be used to produce biofuels, to eliminate the competition between food and fuel”, Dr Mohanty was quoted as saying.

Plants/trees found in India, such as peela kaner, mahua, gulmohar, neem, rain tree, castor, kusum etc, produce seeds that have oil from which biofuels can be made.

Dr Mohanty and his research team use a heat-chemical route to produce biofuels from these and other such seeds that they painstakingly collect from various parts of the country.

The researchers designed a low-cost pyrolyzer to obtain biofuel from these oils.

While the yield of biofuel was very encouraging, there were some problems – the biofuel had lower acidity and high oxygen content, which made them unsuitable for use as transportation fuel.

To improve the properties of the biofuels derived from non-edible seed oils, the scientist used various catalysts such as calcium oxide, zeolite, etc., during the conversion of seed oil to biofuel.

Both yield and quality improved; the biofuels produced were comparable in properties to regular diesel, except for viscosity.

Biofuel is not all they have obtained from these non-edible seeds.

After purification of the oil derived from the seeds, the team was left with valuable chemicals in the discards, which find a plethora of industrial applications.

One such remnant they could recover was hexadecanoic acid, which is used in making soaps, various cosmetic products, and release agents.

Another was stearic acid that has numerous industrial applications.

The team is seeking to understand the chemical mechanisms by which biofuels are produced from these sources and are studying their applicability in engines.

The team has not stopped with plant sources.

They have derived bio-oil from a mixture of waste plastics and waste biomass.

Single-use nitrile gloves used in lab and medical settings were used for this purpose.