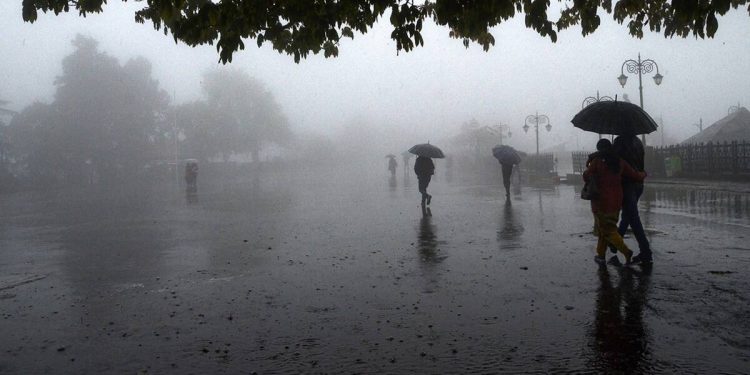 Assam and Meghalaya are likely to receive heavy rains from Tuesday to Thursday, according to predictions by the Met department.

Widespread rain and thunderstorms are likely to occur in Nagaland, Manipur, Mizoram & Tripura on Tuesday and Wednesday.

Widespread rain or snow and thunderstorms are possible over Arunachal Pradesh and Sikkim on Tuesday, Weather Channel reported.

As per IMD, under the influence of a western disturbance as a trough, isolated to scattered rainfall are possible over the Western Himalayan region during the next 24 hours.