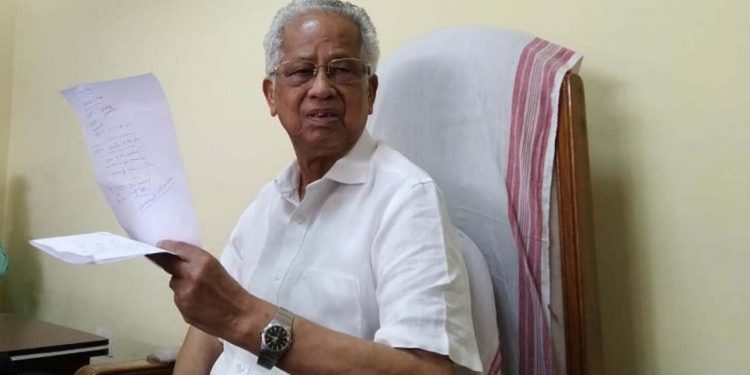 “Hajela’s transfer will turn the ongoing NRC update process radarless and headless,” Gogoi told mediapersons at his residence on Tuesday.

The final NRC list was published on August 31 last, excluding more than 19 lakh applicants. That has provoked an outcry.

The three-time former Assam CM said the apex court should have issued the transfer order only after making an alternative arrangement.

“I will also blame the Supreme Court. An alternative arrangement should have been made,” said Gogoi.

Some organizations have hailed NRC coordinator Hajela for completing the NRC update.

But the BJP and local groups have slammed him for ‘too many faulty inclusions’ and minority groups have blamed the process for leaving out genuine Indian citizens.

Assam Public Works (APW), which has spearheaded the legal battle for an error-free NRC, has sought re-verification of the list which it says contains ‘discrepancies’.

Three separate FIRs were also lodged against Hajela by a lawyer, a Muslim students’ organization and APW alleging ‘discrepancies’ in the final list.

Sarma said a large number of names of illegal immigrants have been included in the list using false legacy data.

As demanded by AASU, the NRC update process was started in Assam to identify illegal foreigners, mostly from Bangladesh, who entered Assam before March 25, 1971.