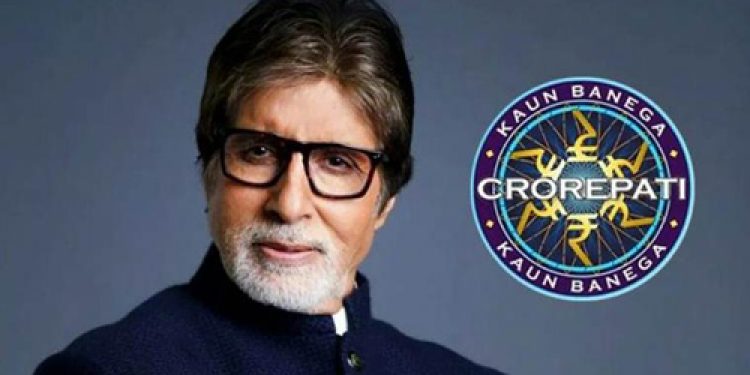 She is going to be the fifth women in the history of KBC to have won this amount.

Amitabh Bachchan,  who hosts the reality show which is aired on Sony TV. This season premiered in the first week of September.

Vinita Jain is the first contestant of the season to have won Rs 1 crore. Vinita who is a school teacher successfully answered the 14th question and won Rs 1 crore.

She is a mother of two.

However, it is still not confirmed whether she goes on to win the coveted Rs 7 crore prize money or not.

However, when contacted, Vinita informed that she was asked not to reveal anything until the episode is aired on October 2.

“I will be able to comment only after October 2,” she said, without confirming or denying the development.

A family friend and a neighbour of Vinita, who does not want to be named, said that the family has confirmed the development among her dear ones in Guwahati, reports The Assam Tribune.

So far in the 10th season of KBC, Bhagalpur’s ticket examiner Somesh Kumar Choudhury and Gujarat’s graphic designer Sandip Savaliya have won Rs 25 lakh each. Both of them quit show after they were unable to answer the 13th question.