Guwahati to get first-of-its-kind tea lounge 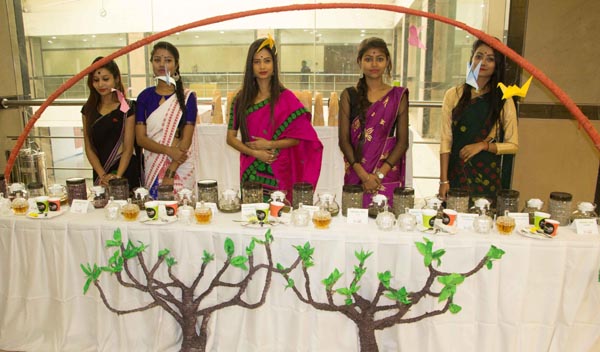 A first-of-its-kind tea lounge is all set to come up at the Guwahati Tea Auction Centre (GTAC) soon.

The tea lounge will house a tea restaurant which will offer teas like of CTC to orthodox, second flush and speciality teas and various others. The lounge will be called Chai Bar.

From the best of CTC to orthodox, second flush and speciality teas – you name it and you will soon find it under one roof.

Although the plan to open the lounge was conceived seven years back, it is only recently GTAC has put the proposal on fast track.

In a recent meeting, the GTAC governing body decided to form a special sub-committee to implement the project.

The lounge is expected to open during Durga Puja. Professionals will be recruited to make it economically viable.

The Assam Government will support the project. There are also plans to tie up with the Tourism Department so that the lounge is publicized for tourists, reports The Assam Tribune.

Assam accounts for nearly 55 per cent of India’s total tea production and about 80 per cent of the country’s export.