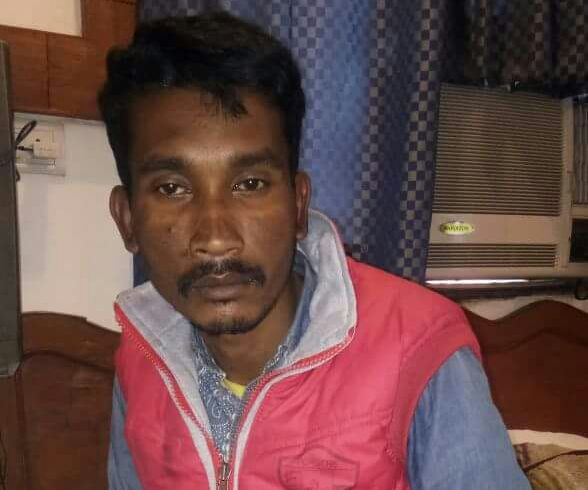 A 22-year-old girl trafficked from Assam’s Dhubri district was rescued by police from Haryana. The trafficker, identified as Sagiqul Islam, has been arrested by Dhubri police.

Police said an eight member team of Dhubri Police led by Sub Inspector Sanjay Buragohain conducted an operation with the help of local police and rescued the girl from  Thowgaon area in Haryana.

Minor girls, mostly Muslim, from West Bengal, Assam, Jharkhand and Orissa are trafficked to states like Haryana where there is skewed sex ratio and are sold off to middle-aged men as slaved brides. In most of the cases the identity of these girls, from their names to cultural traits, is changed, said an NGO activist.