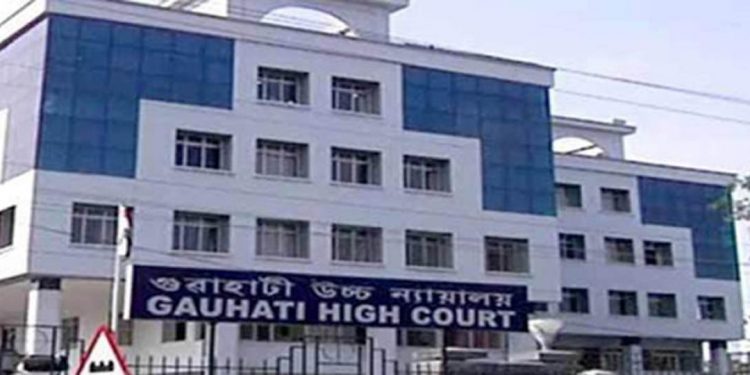 The Gauhati High Court has asked the Bodoland Territorial Council (BTC) to maintain ‘status quo’ and not start governance in the council.

The court made the observation on Friday while hearing the writ petition filed by Bodoland People’s Front (BPF) president, Hagrama Mohilary and his party workers challenging the constitutional validity of the appointment of the chief executive member and other members.

Six of the new council members have been nominated.

Mohilary in his writ petition also contended that the rules laid down under Election Rules, 2004 were violated.

The single bench of Justice Suman Shyam listed the matter to be heard on December 22.

A senior advocate, “It is a convention that the single largest party gets invited by the governor to form the government and prove its majority.”

“Negating such basic democratic conventions, three parties have forged an alliance to form the council.”

The government of the fourth BTC council was formed on December 16 where the United People’s Party Liberal (UPPL) along with Bharatiya Janata Party (BJP) and Gana Suraksha Party (GSP) forged an alliance .

Though the BPF had emerged as the single largest party winning 17 seats out of 40, it was short of a simple majority.

The governor did not invite the BPF members to prove their majority.

Earlier, BPF leaders Jagdish Sarkar and Nerswn Boro had also filed a writ petition in the high court, challenging the imposition of the governor’s rule in BTC and appealed for an extension of their term by another six months.

The court however, dismissed their contention.