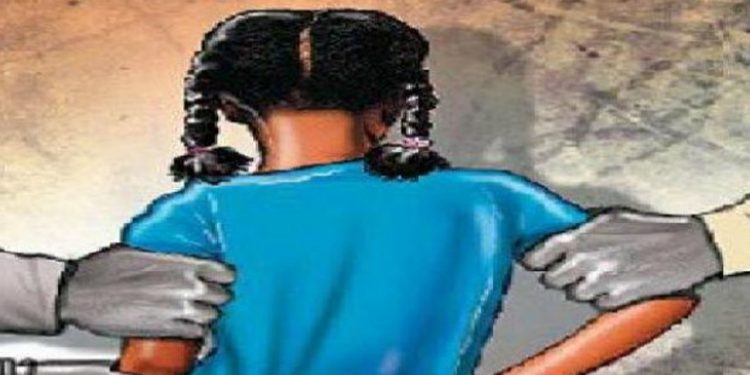 Four out of seven Nepalese (minor) girls, who were rescued from Silchar’s Lane 14 on November last year, were handed over to their parents by a Silchar Court on Thursday.

The seven girls were rescued during a joint operation by Assam police and Shakti Samuha- a Nepal-based NGO.

The rescue operation was carried out based on an FIR filed by the NGO.

A local woman who fostered the trade was also arrested in the operation.

The seven girls were sent to a government rehabilitation centre after the NGO filed a plea before a Silchar court.

The seven girls were promised of better living conditions and trafficked to Silchar.