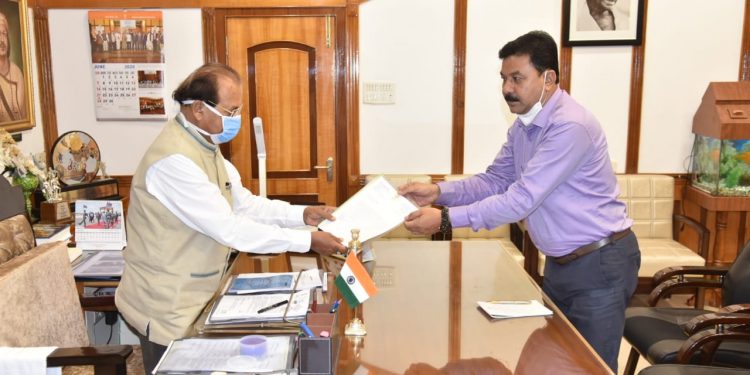 Dass reported to the Governor several problems that the people of BTAD are facing.

He requested the Governor to take immediate steps for their redressal.

It may be noted that upon expiry of the term of Bodoland Territorial Council and postponement of its elections owing to the coronavirus pandemic, Governor Prof Mukhi took over the administration of the BTC.

In the nearly 15 minutes meeting, Ranjit Dass drew the attention of the Governor to several problems that the people of BTAD have been facing and requested him for immediate steps for their redressal.

Governor Prof Mukhi took stock of the problems and assured him to take corrective steps soon for the welfare of all sections of the people.