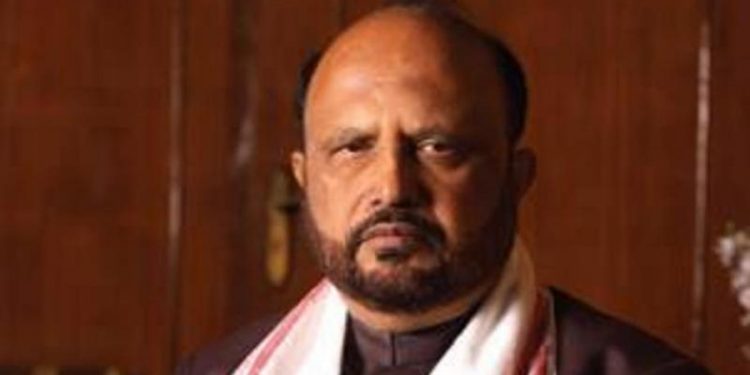 Former Assam chief minister Prafulla Kumar Mahanta was on Thursday evening airlifted to AIIMS Delhi after his health condition deteriorated while undergoing treatment at a hospital in Guwahati.

68-year-old Mahanta was undergoing treatment at the city’s downtown hospital in Guwahati for multiple ailments.

The two-time Assam chief minister was admitted to the hospital on January 16 after complaining of complained of chest pain and uneasiness.

Earlier in September last year, Mahanta, a diabetic, was hospitalized in Guwahati after complaining of “very high pressure”.