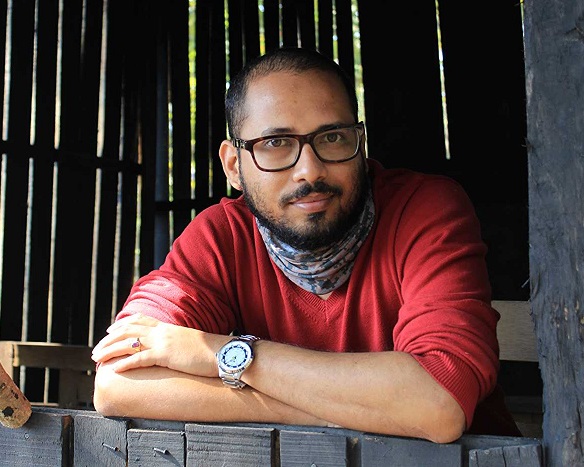 The awards are given as a joint initiative by Oil India Limited and cultural organization Surjya in association with the Bidyut Chakravarty Creative Trust. Each award comprises a trophy, a citation and a cash prize of Rs 50,000.

Award-winning film director Deep Choudhury co-directed his first short film I am a Poet in 2009. His Hindi/Marathi short film Fishing Surmai fetched him the best director jury award at the Mumbai International Short Film Festival in 2014. His latest film Alifa was awarded the best film by a debutant director at the 64th National Film Award 2017.

Anurag Saikia received the best music producer award from Big Music, India for his album Tup Tup. He has worked in a number of films including Shikaar, Man with the Binoculars, Dikchou Banat Palasax, Ishu, Maaj Rati Keteki.