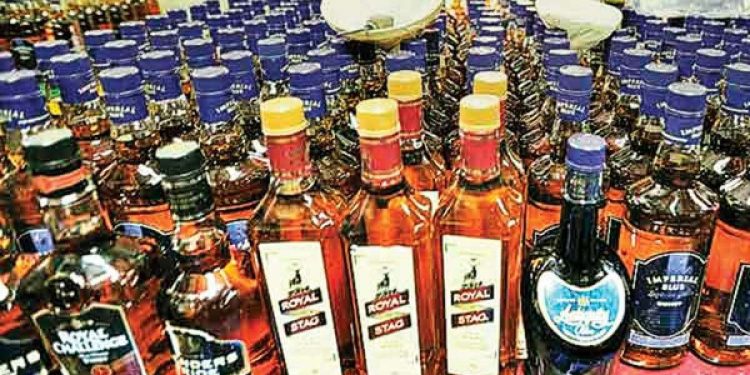 Ahead of the Assam Assembly polls 2021, the state excise department has taken strict vigil to curb the inflow of smuggled liquor through the inter-state and international borders.

Sources said the check-posts at Bhalukpong and Hollongi as well as Balimau in the Udalguri district will be under the strict vigilance of both excise and police officials ahead of the Assembly polls in Assam.

“As per the directive of the Election Commission of India, the excise department has taken steps to obstruct the inflow of smuggled liquor through inter-state and international borders.”

“Rakesh Kumar, commissioners of excise, has requested all deputy commissioners and superintendents of police to co-ordinate with their counterpart in the neighbouring states,” Sailen Pandey added.

A meeting in connection with inter-state/district co-ordination for enforcement of excise lodge was earlier held on January 30, 2021.

“Following the meeting, it has been decided that the tankers carrying ENA (Extra Neutral Alcohol) will also be checked at these check posts. There shall be arrangement of IPCC camera at the check posts. Action will be taken by the Sonitpur district administration, police and excise,” Pandey said.

Sources further revealed that the details of ENA procured from other states by the bottling plants of Arunachal Pradesh will be shared with Assam excise department to prevent any possible leakage en route.

The liquor consignments imported/exported by Arunachal Pradesh which will report in check posts of Srirampur and Sagolia will need to report at the check post of Bhalukpong or other concerned check post situated at the entry and exit point of Assam.

Vehicles failing to report at these check posts will liable to be seized.

The Commissionerate of Excise had issued certain guidelines and instructions to be followed by liquor companies/manufactories based in Arunachal Pradesh and exporting liquor to Assam and to other states through Assam.

The instructions required the concerned companies/manufactories to furnish Bank Guarantee of Rs 25 lakh as security, use of digital locks and GPS.