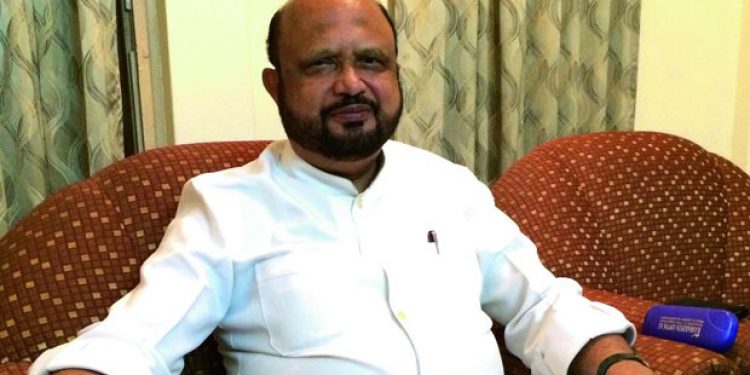 Mahanta was airlifted to All India Institute of Medical Sciences (AIIMS) New Delhi on Thursday after his condition deteriorated.

Earlier, the former Assam CM was undergoing treatment at a private hospital in Guwahati in January after he complained of chest pain, high blood pressure and uneasiness.

Modi enquired about Mahanta’s health and wished for his speedy recovery.

He was put in intensive care unit due to a mild neurological problem but was later released from that hospital.