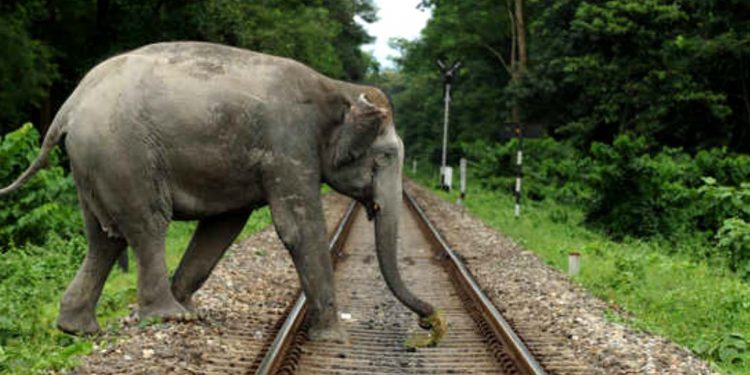 The Minister of State in the Ministry of Environment, Forest and Climate Change was replying to a query in the Lok Sabha on Friday.

“Due to concerted efforts taken by the Central and State Governments the elephant deaths by train accidents has been reducing in the recent years,” he said.

“A number of measures taken by Zonal Railways in coordination with ministry and this have resulted in saving of elephants,” Supriyo added.

Preventive measures are as follows: